In 1965, Florida Senator Robert M. Haverfield introduced Senate Bill 711, which instructed the state Board of Education and the Board of Regents (BOR) to begin planning for the development of a state university in Miami.

An abandoned airfield is an unusual place for the birth of a university. But in the summer of 1969, founding FIU president Chuck Perry gathered three leaders who would help him create his vision.

Butler Waugh, Donald McDowell and Nick Sileo joined the 31-year-old Perry at Tamiami Airport and set up shop in the former air traffic controllers' tower. The tower had no phones, no drinkable water and no furniture. President Perry decided that the control tower should never be destroyed and so it remains standing today at the center of campus, as FIU's Ivory Tower.

From that single building on that abandoned airfield, FIU has grown to be one of the largest universities in the country. The spirit of entrepreneurship born on that summer day thrives at today's FIU.

Our beginnings were unconventional; our opening day in 1972 continued that trend. With 5,667 students, it was the largest opening enrollment in U.S. collegiate history.

The typical student entering FIU that year was 25, attending school full-time and working full-time. Eighty percent of the student body had just graduated from Miami-Dade Community College. Forty-three percent were married. FIU was far from your typical university.

After seven years of leadership, President Perry left the university.

At the end of his tenure, there were more than 10,000 students attending classes and a campus with five major buildings. 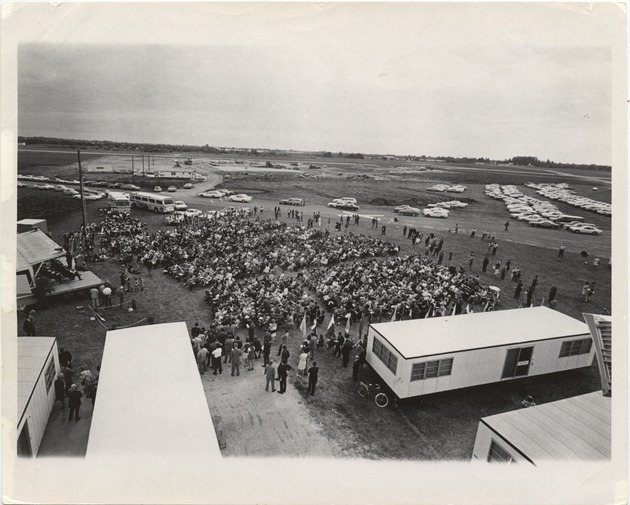 In 1976, Harold Crosby became FIU's second president, agreeing to serve a three-year interim term. Under his leadership, the North Campus (now the Biscayne Bay Campus) opened in 1977. President Crosby was insistent that the “I” in FIU be highlighted, prompting the launch of new programs with an international focus and faculty recruitment from the Caribbean and Latin America. President Crosby's resignation in 1979 triggered the search for a permanent president. 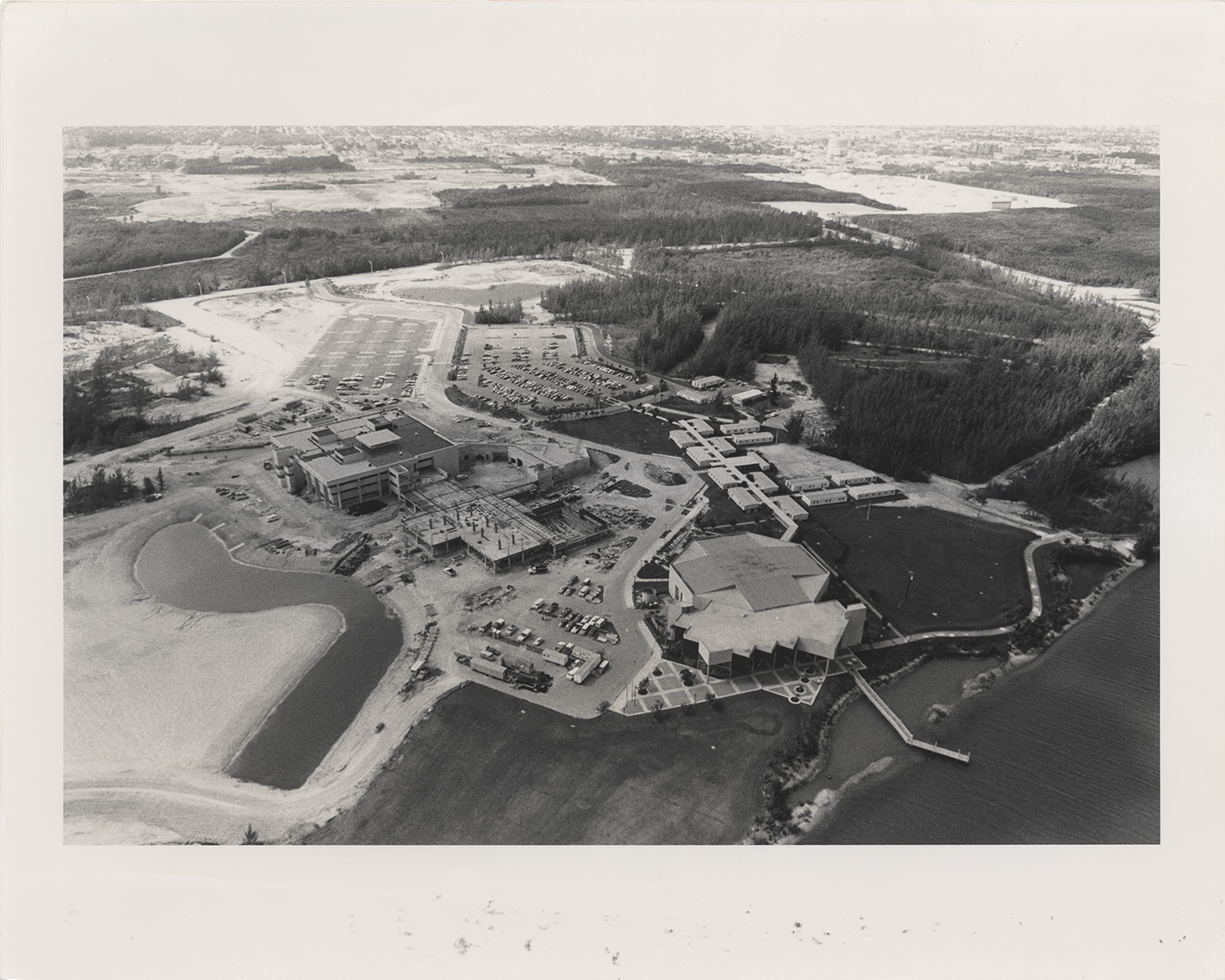 The Maidique Years – Growth and Progress 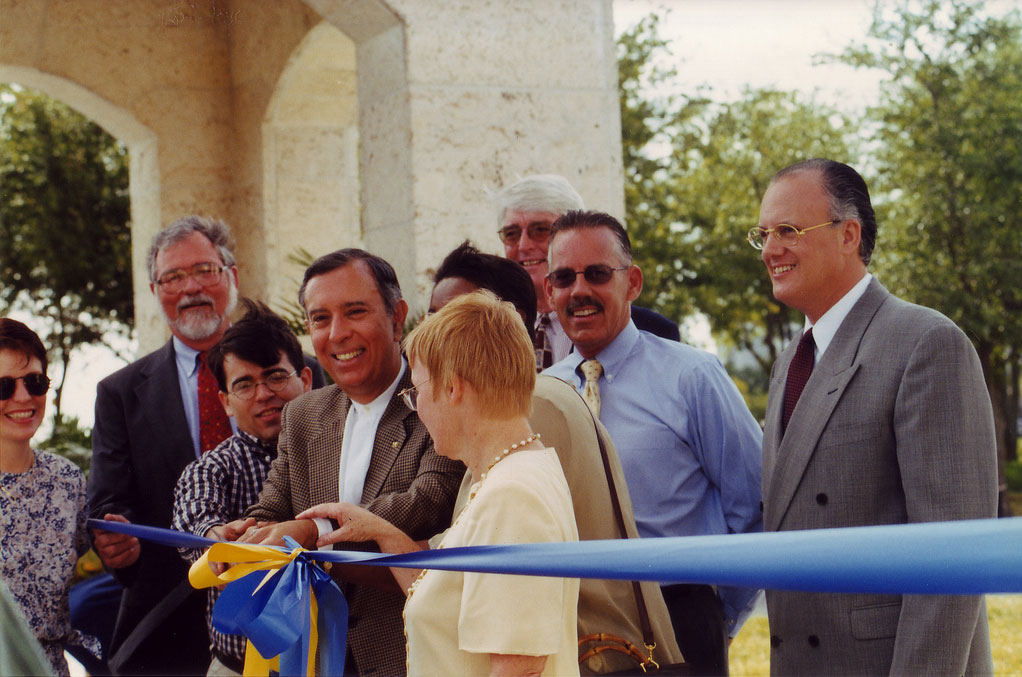 In August 1986, the Board of Regents unanimously approved Modesto A. “Mitch” Maidique as FIU’s fourth president. The former Harvard Business School professor and high-tech entrepreneur had a clear vision and goals for the University.

Some of his major accomplishments:

On Aug. 28, 2009, Florida International University's fifth president, Mark B. Rosenberg, took the oath of office. Rosenberg was the first FIU faculty member to ascend to the presidency of the university.

In his 13-year tenure, Rosenberg founded the  Kimberly Green Latin American and Caribbean Center and is largely credited with increasing enrollment to 58,000 students, improving the graduation rate by 23%,  hiring more than 400 new full-time faculty members and growing research expenditures by over 120%.

On Oct. 17, 2022, the FIU Board of Trustees voted unanimously to name Dr. Kenneth A. Jessell the university’s sixth president.